JJ Abrams is doing the next Star Wars 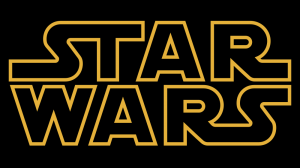 It's official folk!  J.J. Abrams is doing the next Star Wars! 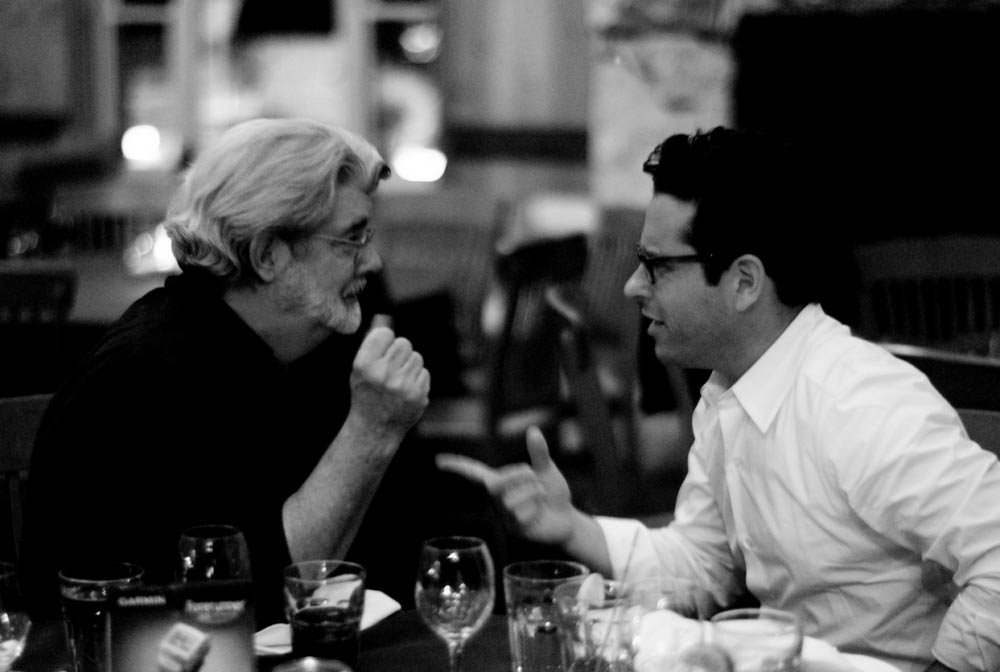 How to cut your nails in space

How to cut your nails in space 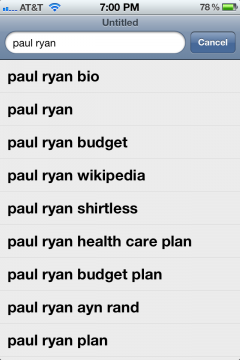 He might be the next Vice President of the United States and all people care about is his chest??? No wonder people vote for Obama. 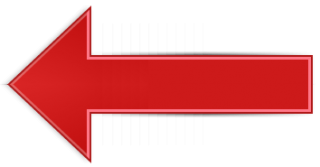 The most popular seaches for

Government doesn't grant you your rights

Your rights come from God.

It's the Government’s job to protect your rights and nothing else.

The people grant rights to the Government.

The right to govern, is granted by the people.

The right to tax, is granted by the people.

When the Government thinks it has rights to offer us, destruction follows.

Everything the Government has, is taken from the people.

If the Government starts offering 'rights' it will destroy

Social Security is at verge of going bankrupt

The Government thinks everyone has the right to retire.

They pass laws and tax you Social Security. They back

the funds but spend all the money.

The Government thinks everyone has the right to own

a home. They pass laws so everyone qualifies for a home

loan. They back the loans but people cant afford the

The looming student loan bubble is ready to pop

The Government thinks everyone has the right to an

education. They pass laws so everyone can qualify for

student loans. They back the loans but people cant afford

the loans and don’t pay.

Health insurance – to be decided

The Government thinks it's everyone’s right to have health

insurance so they tax you and force insurance companies

Is the health insurance industry being setup for collapse?

If you want more freedoms

and more rights, look to God, 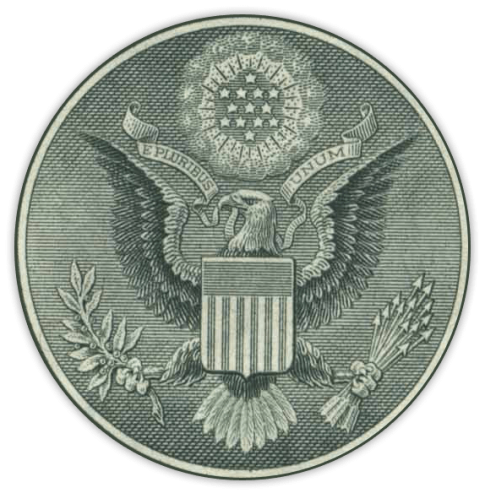 The Government doesn't grant you your rights.

And liftoff for the Space Shuttle Enterprise 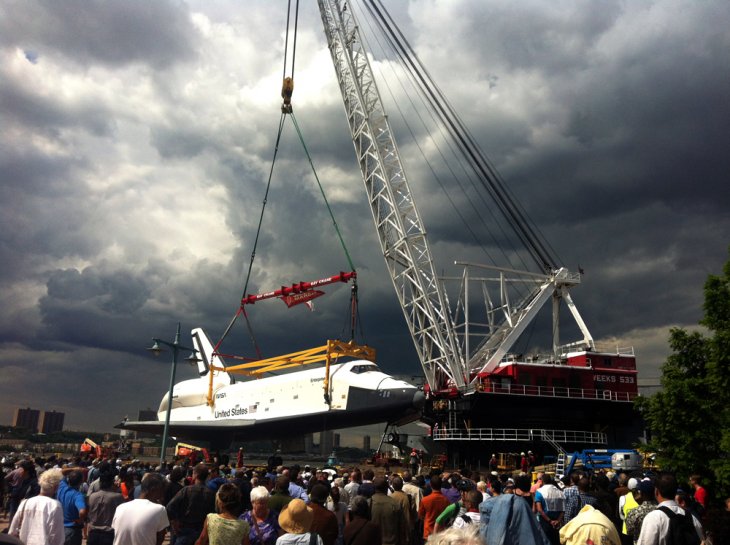 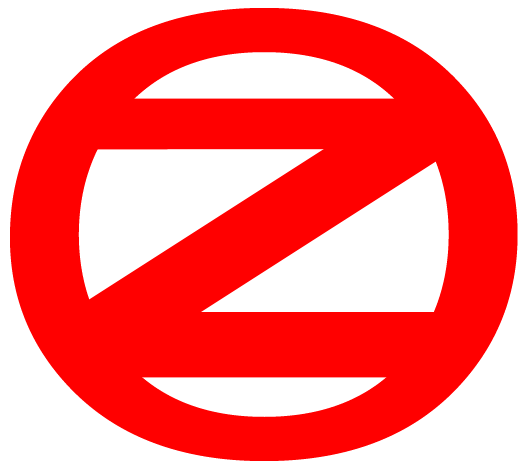 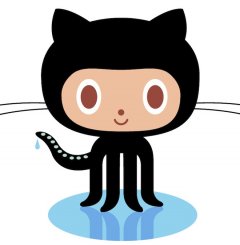 The government solution to a problem is usually as bad as the problem. 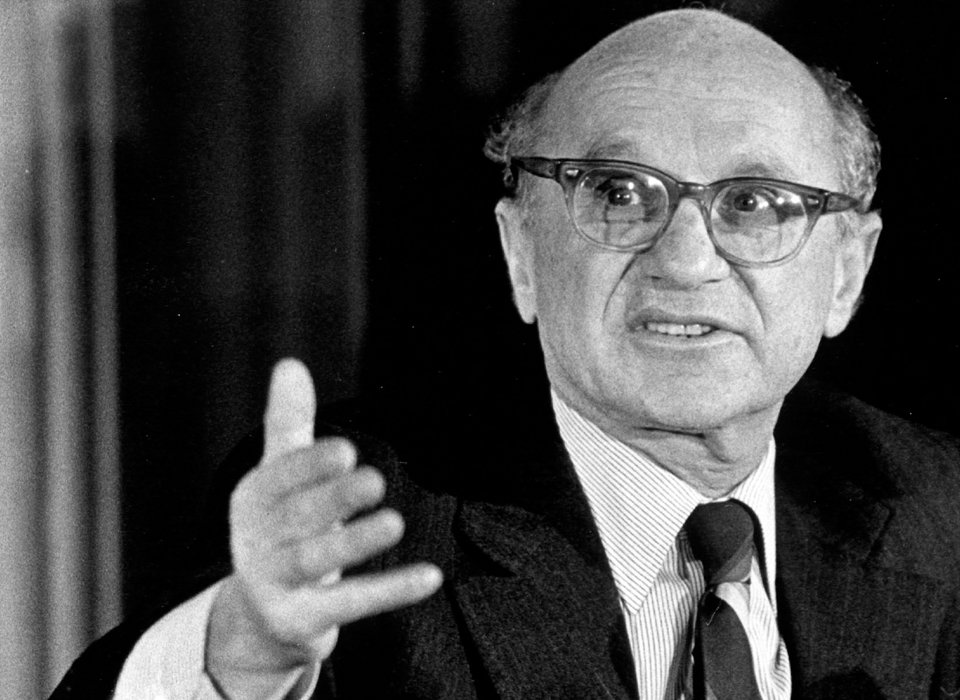 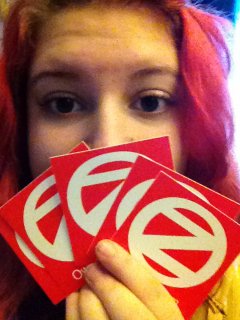 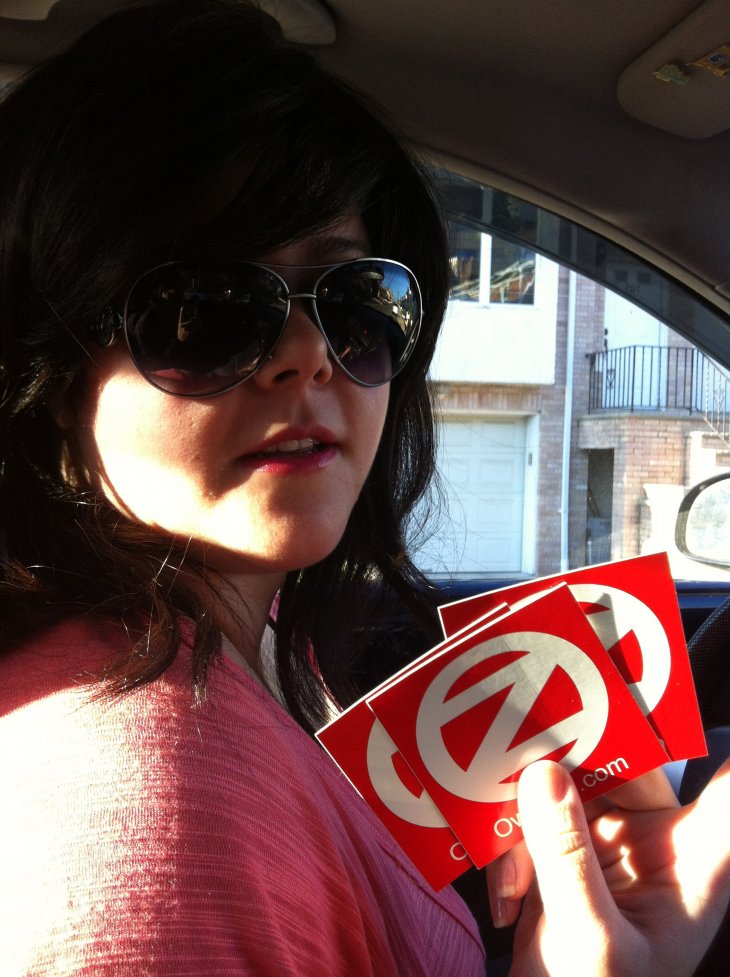 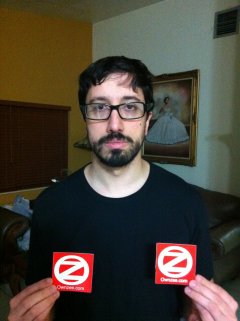 Get your FREE Ownzee Stickers!!!

Fill out the form and we'll send you Ownzee stickers for FREE!

the Secret Recipe of Coke is here

This is where Coca-Cola keeps its Secret 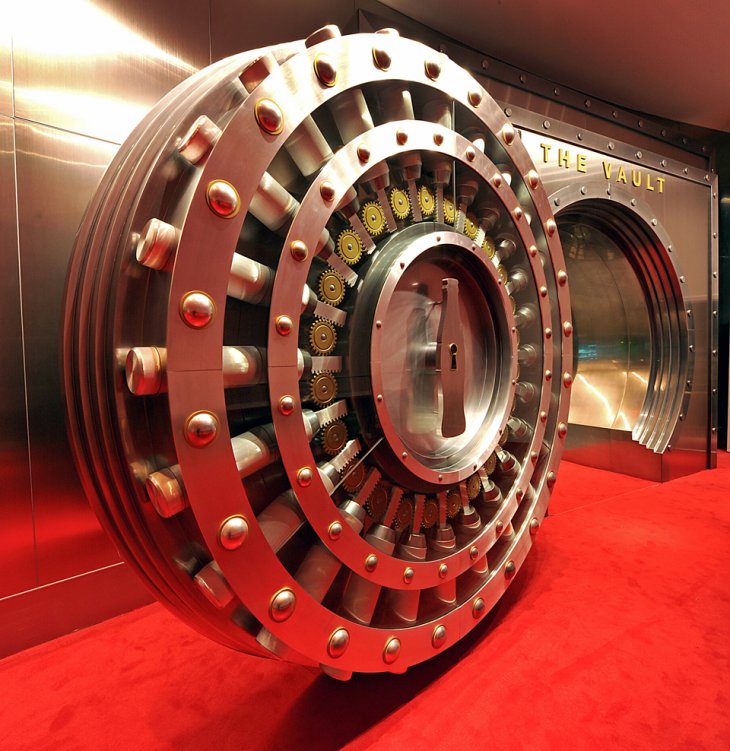