How to grill pizza

are the new flight manuals on 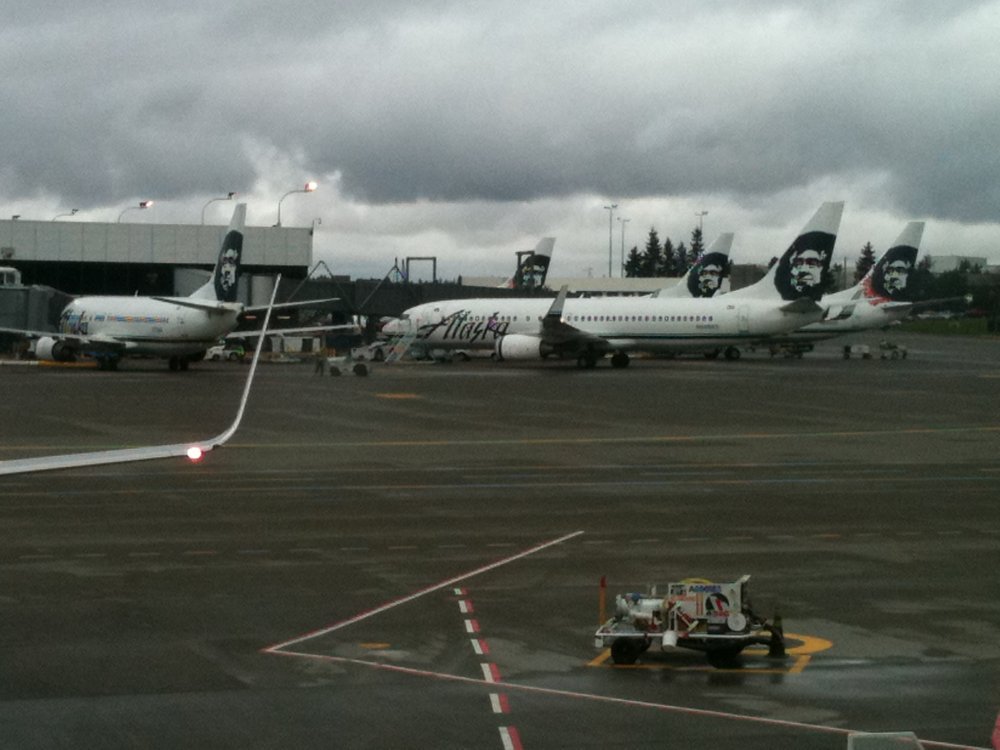 I first rode Alaska air (2005-ish) on my first of many trips to Seattle and they are awesome. The crew was awesome and they had these digeplayer things that you could rent for 10 bucks. It was basically a hard drive with a display that had a ton of movies and tv shows. This was back in the day and I was really impressed. 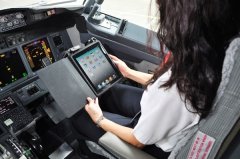 The FAA has approved the iPad for flight charts and maps and now Alaska Air is hopping on board!

And liftoff for the Space Shuttle Enterprise
Scroll Clock
I want a Lunar Rover aka moon buggy,
Code, or DIE!
New Muppets movie - "Green With Envy" - Trailer
Burt Reynolds at his best