Steve Jobs will be missed Cool like the 70s 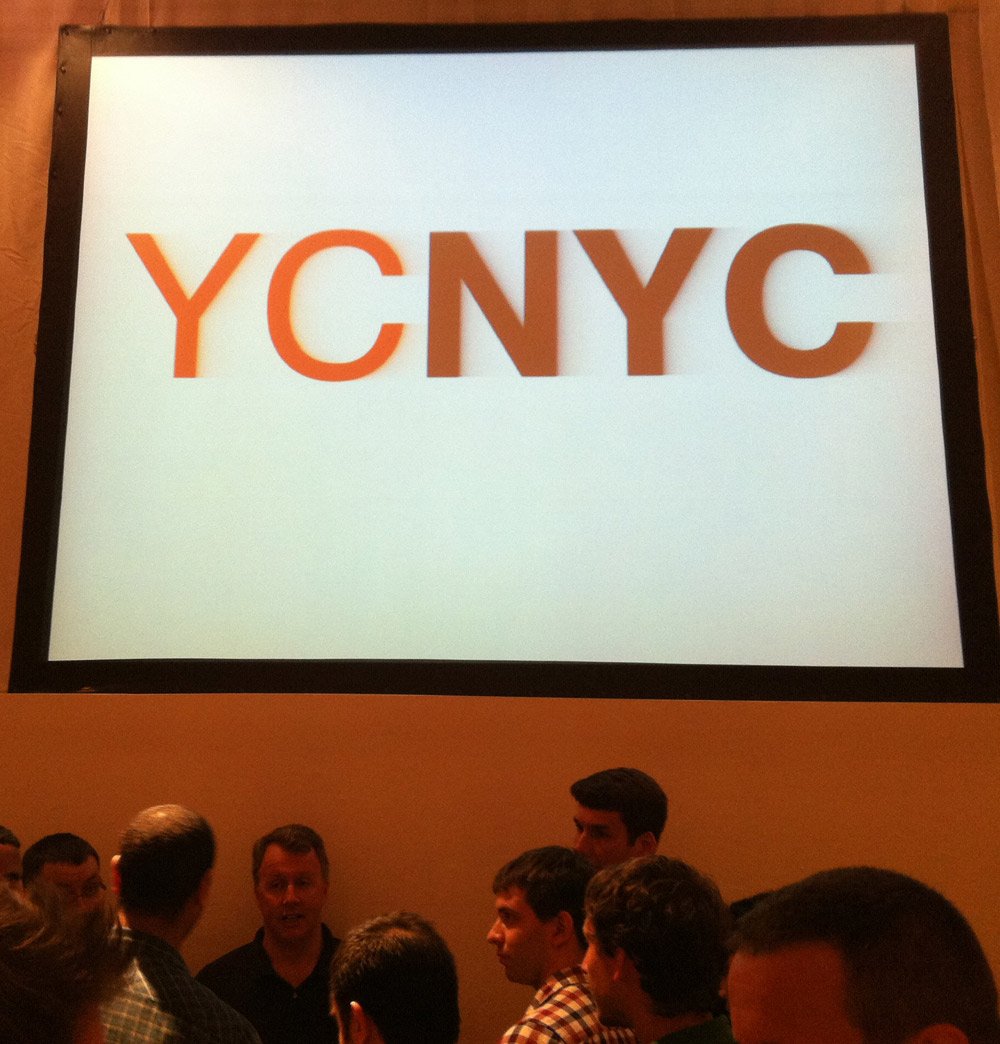